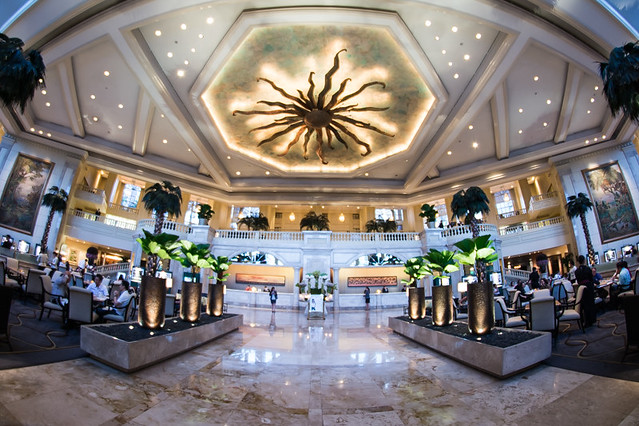 Two hundred years ago, the signing of the Constitution of the Kingdom in Norway took place, and officially marked the development of Norway’s democracy. Apart from the temporary suspension of democracy due to the Second World War, Norway has an uninterrupted democratic development, in contrast to most other European nations.

The Bicentenary of the Norwegian Constitution this year was celebrated by the Philippines Norway Business Council (PNBC) in cooperation with the Royal Norwegian Embassy in Manila. The event, held a day early on May 16, 2014 at the Rigodon Room of Peninsula Manila, was attended by around 270 people composed of the Who’s Who in the Norwegian business circle in the country, their Filipino associates, family members and other guests.

PNBC President Ivar Thomasli gave the welcome remarks, and Counsellor Knut-Are Okstad of the Royal Norwegian Embassy-Manila talked a little bit about Norway’s history. He explained that the Norwegian Constitution (‘Grunnlov’) of 1814 is the oldest European constitution in the world (and 2nd oldest only to US Constitution). He also expounded on Norway’s historical and international role in forging peace and democracy not only in Europe but also in the Asian Region.

A little bit of history: it was the Treaty of Kiel on January 14th 1814 that spurred the formulation of the Norwegian Constitution. Norway was at the time under Denmark, but was later handed over to Sweden as a result of the Napoleonic Wars. When the Constitution was signed on May 17, 1814, it spurred nationalism and was embraced as a symbol of freedom. The Swedish King was denied the right of veto over Norwegian affairs, and led to the eventual Norwegian independence in 1905.

To ensure a remarkable celebration, renowned Norwegian Chef Markus Dybwad was brought in to prepare a four course seafood dinner.

The Council’s Vice President Jannicke Steen expertly managed the whole evening programme with her skillful hosting, and Jan Andre Heggem arranged for the event design and the various musical entertainments throughout the evening.

Special thanks to the main sponsors of this memorable event:

Message from the Board of Trustees

Your Official Invitation to Our First Virtual Event of the Year for Europe!