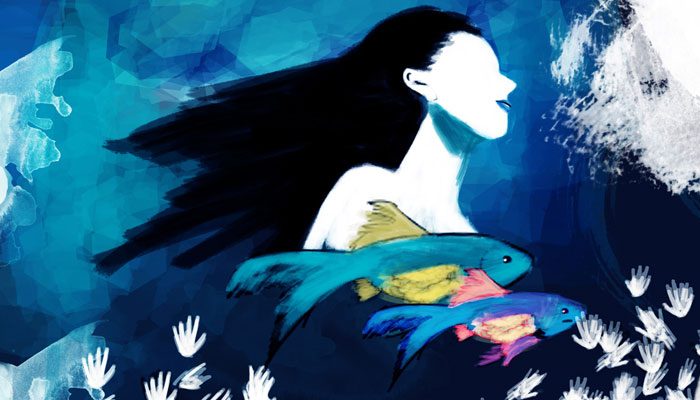 In September last year the idea was conceived for a project that would bring Norwegian folktales to the children of the Philippines. The NGO, Streetlight, with support from the Royal Norwegian Embassy, set out to create a children’s book through collaborative effort.

Streetlight is an NGO run by Norwegian national Erlend Johannesen, and is working with children living on the streets in Tacloban. Streetlight runs a shelter care center for 28 children and have another 70 enrolled in their study and development center in the daytime.

– Through adapting the stories into plays, making costumes, drawings, and of course acting, we started seeing the cultural differences in the Filipino and Norwegian fairytales. The laughter when reading about angry trolls and goats protecting their brothers, was only silenced by the deep moral values of the Filipino “Diwata” (Fairy), Johannesen said.

After the plays, the process continued as the children expressed their interpretations of the fairytales through drawing and painting. They were assisted by two students and a professor from Raffles Design Institute in Manila.

Raffles has taken on the mission to piece everything together in a book. The book will consist of some background information on the project, the children’s own adapted versions of the Norwegian folktales and the Filipino fairytales printed in English, Tagalog and Norwegian, along with the children’s artwork inspired by the stories. Raffles’ students are supplementing the project with digital illustrations and creative layout.

All in all, the book project has been a great collaborative effort, and we all look forward to seeing the final result soon. In anticipation of the finalized book, Erlend Johannesen has a reminder for the future readers:

– Please, as you read through these fairytales, also keep in mind that each one of these cultural expressions brought out feelings of mastering and achievement. Children overcoming their social anxiety as they performed with great courage, despite the abuse and violence they have been through. That is what this book is about. Empowerment… courage… mastering… and self-worth. 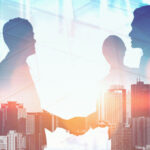 Message from the Board of Trustees 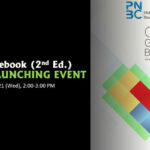 Your Official Invitation to Our First Virtual Event of the Year for Europe!